More pictures coming soon, but life has now been taken over by my new boss, pneumonia. She is a mean boss. She doesn’t even like it when I fold laundry. Thank you for bearing with me as I try to breathe.

On my first day I was able to hit The Grove for some quick shopping and within a minute of parking the car saw two things that made it very clear that I was back in Los Angeles, a TV show filming:

and a dog wearing sneakers: 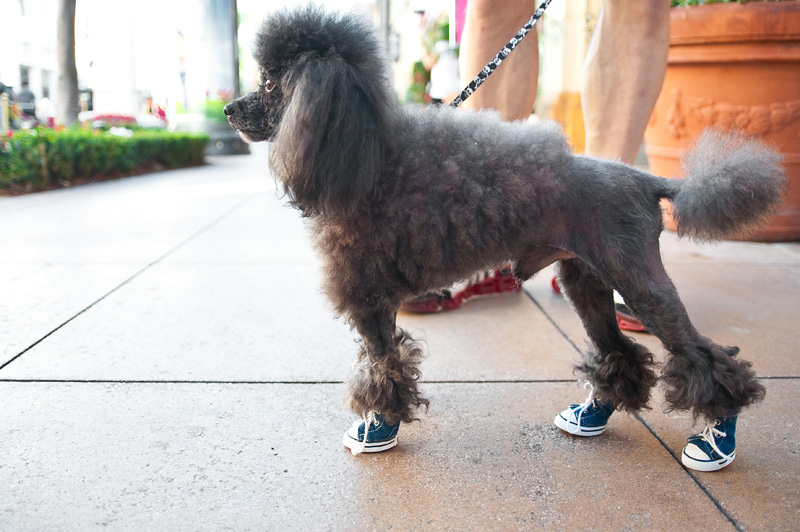 Then I was able to sort of douse the flames of my building jet-lag inferno with some coffee and oversized lunch salad with friends. 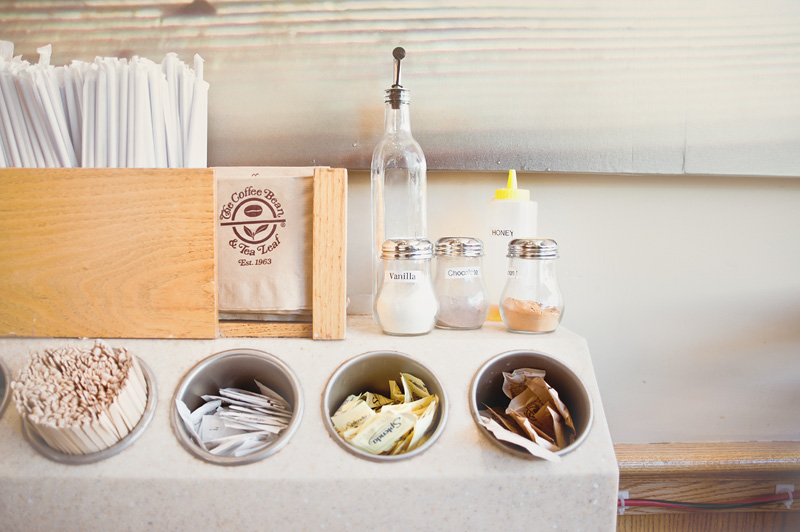 Nobody look at Ann’s rack, OK? She totally thought I would not put it on the blog, but I said no one would look. So I thought maybe I should just make sure and ask you all not to look. 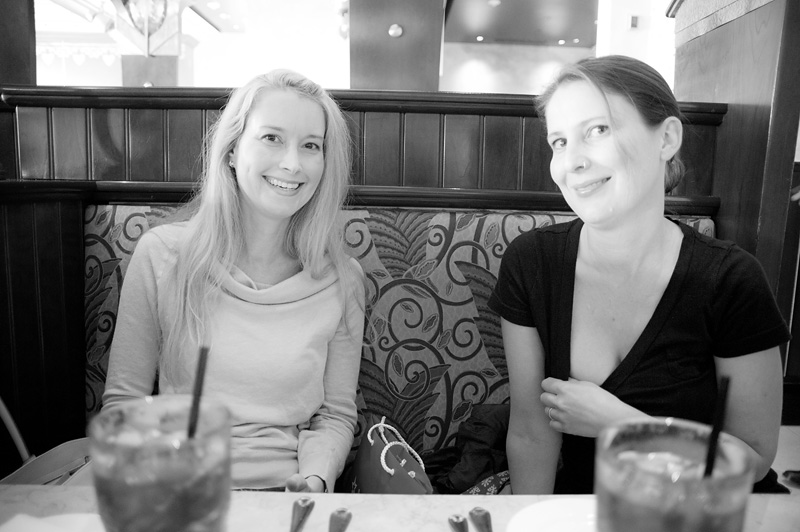 This is the spot I should fill with cute photos of Indra and Arlo, but they are getting their own post later.

I hit the skies (could not manage the road trip this time) and took off for Salt Lake City via Vegas before the sun came up.
Vegas is odd and at 8AM at the airport, it is really odd. I did find a dime on the floor and then I won a dollar on the machines, so not all that bad.

Salt Lake is quiet and clean. It was like all the residents had to sign some sort of paper to live there promising to be tidy.
All the rooms at the Grand America were sold out by the time I went to book and so we just took a Motel 6 spot nearby. Not the best of plans. I am pretty sure the pneumonia I have now started in that room. I had a choice of smoking room with internet access or a non-smoking room with no web. I figured that since there was not an actual smoker included in the room, I could live with the smell as long as I could Skype with my family and be reachable just in case…I have never encountered something quite so nasty as a smoking room at the Motel 6. Apparently they don’t give a hoot about the upkeep on those. My only guess is that they expect the occupants to trash the place. I did not sleep much there and I will attempt to block it from my memory now that the blog post is done. Ick. 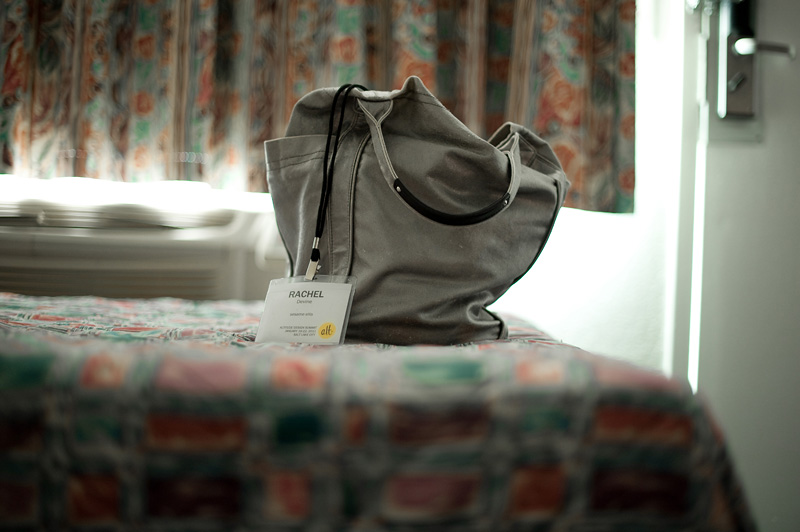 I escaped to the conference a lot. 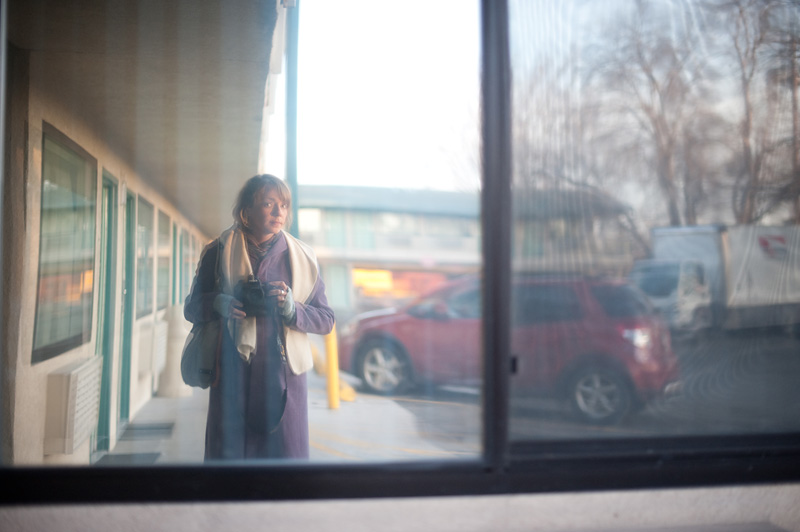 and never really wanted back into my room. 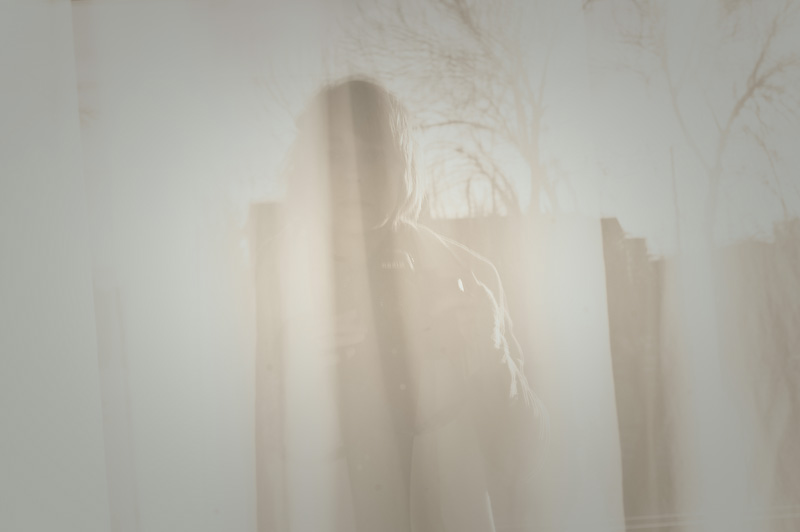 The whole thing was worth it though.  The conference was amazing and I have so many new ideas that will be put into action as soon as I get back to feeling better. 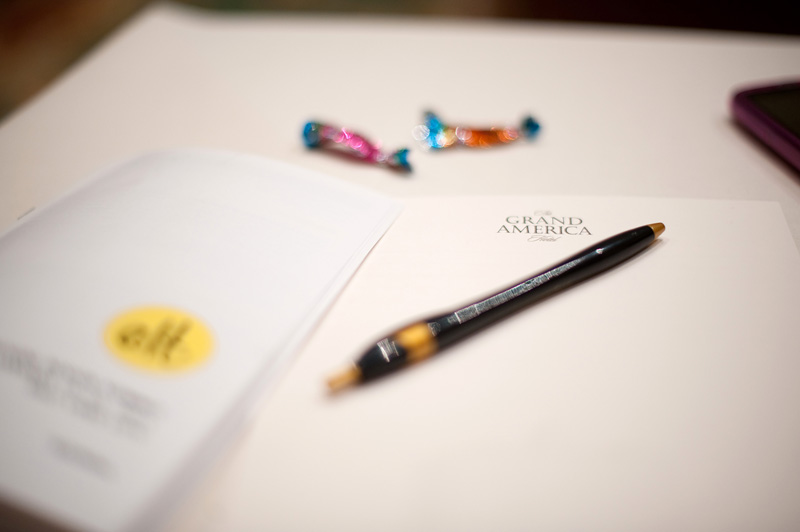 I can’t wait to build and reveal the new look for the blog and my site. Things are going to get very fresh and tidy around here.  I just need to shake this bug.

Thinking Thursday has been pushed back.  I wish I felt better, but I just do not feel up to much more than sitting.