Our entire January in under a minute and a half.

Our entire January in under a minute and a half.

I am loving the 1 second everyday app and am committed to documenting our 2018 in little video clips. I have decided to do the maximum of two 1.5 second snippets each day as I love how rich and varied the video becomes. I am also really not prone to minimalism…in any aspect of my life.

So January saw a lot of cricket with Gemma playing her rep tournament for SECA, training with her club, her coach and indoor state cricket trials for Victoria. We even returned to regular club cricket on the final evening. There are also scenes from WBBL games with the Melbourne Stars, the Adelaide Strikers, the Melbourne Renegades and the Sydney Sixers. One regular BBL game too, but clearly we saw the girls play more often!

Kieran has done a lot of scootering (there is a post on that coming up!) at our local skate park and the new Empire Ride and Equip. February will see a lot more of that as well with his weekly lessons staring there on Wednesday.

Clover has had two months off from her horse riding, so we are excited to get back into that. Clearly she fills her time with friends!

Alec and I even made the cut with our 14th wedding anniversary!

One month in and I already know these little family documentaries will be treasured. If you have not downloaded the app, I totally recommend that you do. It is worth the $5.00! If you take live photos on your phone, you can back fill days with those or just use still images if you are not usually shooting video.

I have added a little soundtrack in via a different app on my phone. I see others doing that as well and wonder if the developers of the app might consider adding that option in the future. I have also wondered if they would allow the option of taking the date off or at least allowing the user to change the font, colour or format… 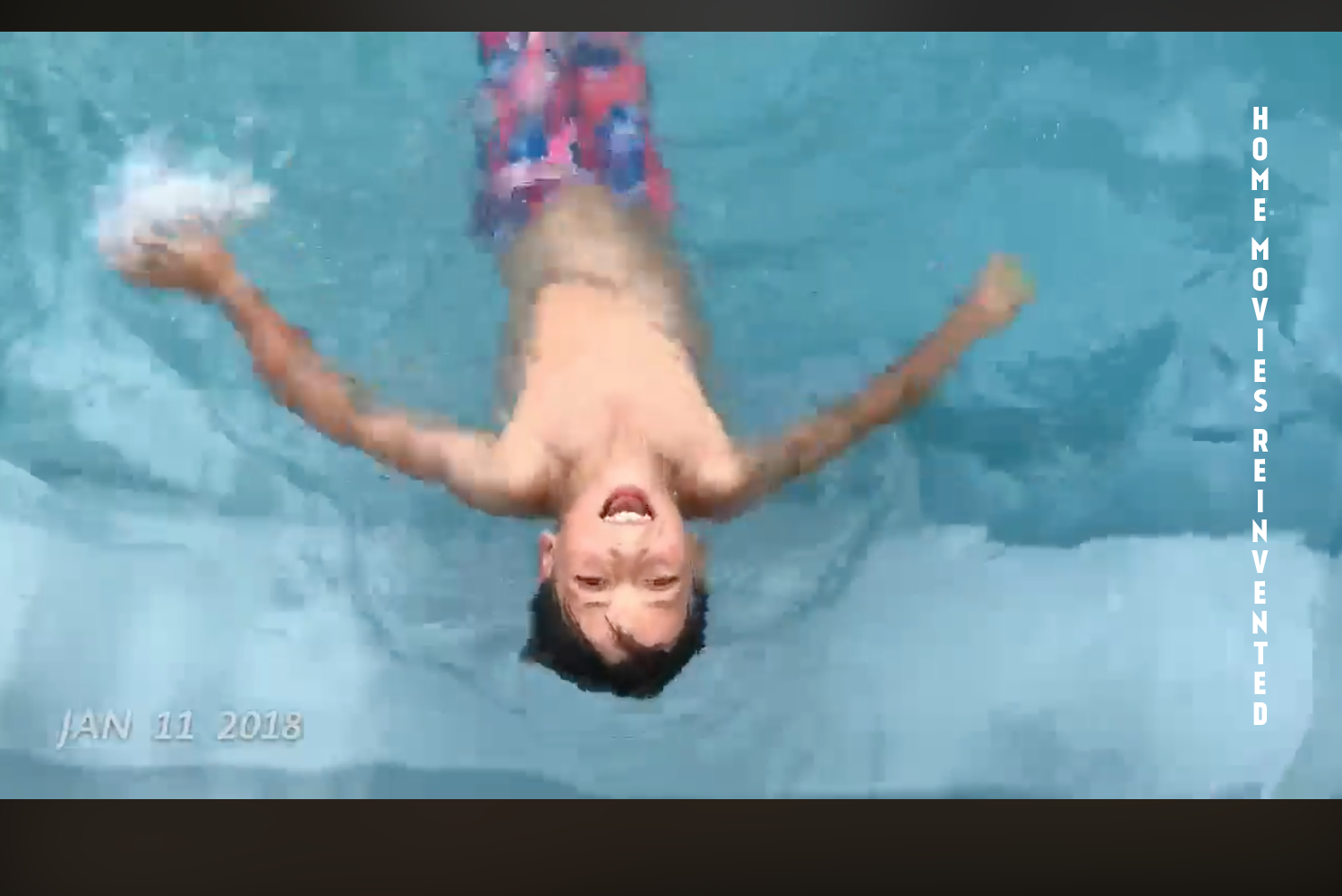 Document your days, they are what will matter in the end.

« Little moments with my biggest kid matter to the whole family.Mumder From Downunder »