Gratitude, Responsibility and the Tales of a Fourth Grade Something.

Gratitude, Responsibility and the Tales of a Fourth Grade Something. 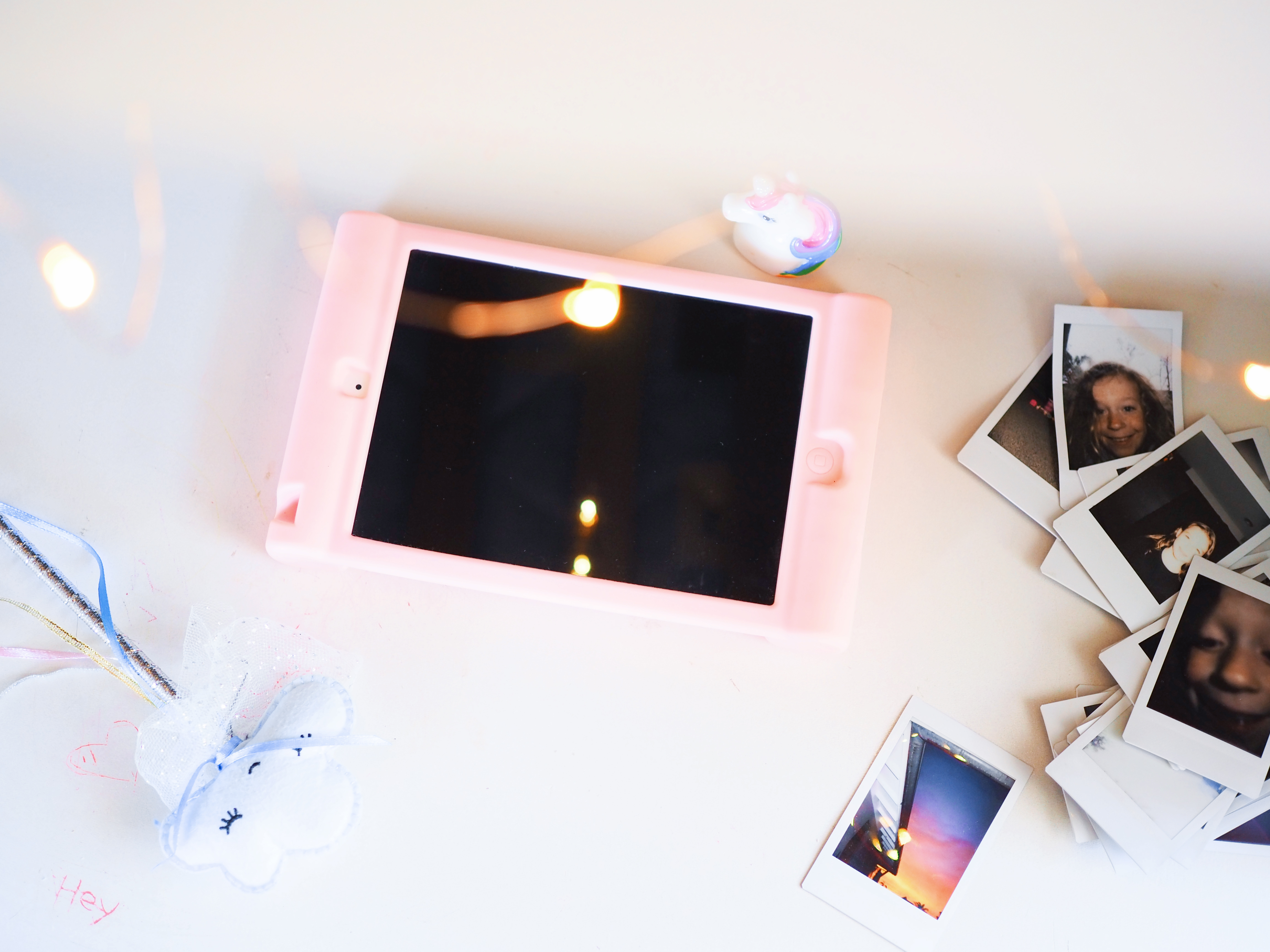 If you have been following me for long enough, you will already know this, but Clover is a bit of a forgetful little fairy. She doesn’t mean it and I know that she tries very hard to do her best, but possessions mean very little to her and so often their whereabouts are an afterthought. Even her most prized Nunny, a dank, deeply loved ball of rags which was once a plump stuffed bunny toy, has gone missing a handful of times. Luckily we have always found her (sometimes, days later) behind a door or some other random spot where she was dropped for the lure of playing outdoors with a friend.

This isn’t just your run-of-the-mill absentmindedness, Clover is the kid who once lost one shoe at school and kept on walking around without it.

That was prep and since the shoe, she has permanently misplaced a few lunch boxes and a jumper or two, but nothing major. I chalked it up to being little. However, this year she is a big fourth grade something. We are trying to give her more responsibility in light of that. She rides to and from school on her bike by herself. Forgiving the few times she has gone home with a friend for a play date and forgot to ask beforehand or tell us once she got there, I’d say she is handling herself well.

Then yesterday she came home without her school-required iPad. Now Clover is not a kid who needs to be pulled off of a device. She is quite happy to spend her time playing with dolls or out in front of our house with the neighbourhood kids. Her iPad is not top of mind unlike her twin brother who would not be able to lose his as it is seemingly attached to his hand. As Alec and I were in the city for a show, I had Gemma head down to school and see if she could ping the device from her iPhone. Find my phone was showing that the iPad was roughly in the middle of the staff parking lot. Not an unusual spot seeing that it is Clover we are talking about. She also once left her rain boots in a parking lot where she took them off because OF COURSE SHE DID.

Gemma could not hear anything and since she thought she looked like she was robbing the place, she returned home and we all just really hoped that Clover had forgotten to pack it up into her bag at the end of the day. This morning it was there in her desk.

If it all ended well, why am I even telling this story?

Well, I am having a hard time finding that balance of helping my kids have deep gratitude for their possessions and yet not putting so much importance on material things. I want them to understand that we must respect the items we have and keep good care of them as we are so fortunate, but also know that having these things does not really matter. We try to live this way.

We try to buy secondhand as often as possible and make-do with what we have for as long as we can. I do my best to tell them that we love people, not things. We look at people’s character, not their clothes.

I need my kids to understand that they must care for their things while at the same time not care about the thing.

How do you manage to get this message across?

« Speaking of balls…What are we teaching our kids?Raising a sensitive boy in a man-up world… »